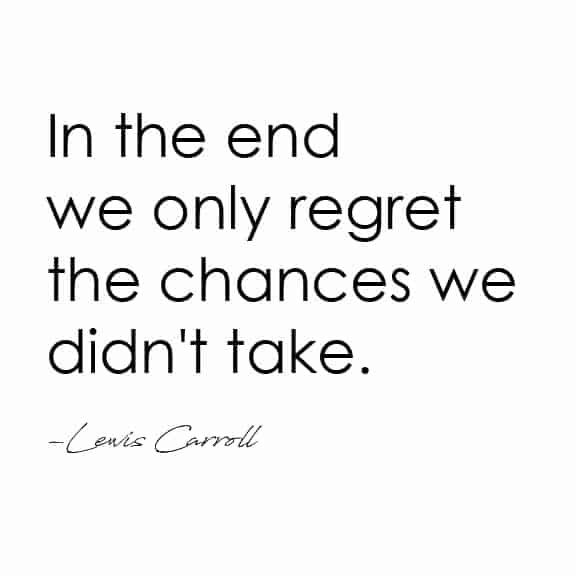 When my grandfather was alive, we would always spend Thanksgiving together. Whether he would come to Michigan or we would go to New York, Thanksgiving was the one holiday we consistently spent with one another…because it revolved around food. When I was eight years old, Papa Jimmy was in town and we were having our usual pre-Thanksgiving feast at a Japanese buffet, where I was thoroughly enjoying pizza and french fries. He had handed me what I thought was fried chicken and told me to “try this.” At the time, I hadn’t blossomed into the adventurous eater I am today, so I wasn’t accustomed to accepting food recommendations from others. But considering he had promised a trip to Toys-R-Us afterward, I was a little more open-minded. At first, I couldn’t get enough of it, until he said, “Do you know what it is?” “Chicken..?” I replied. “Nope. Frog legs” he boasted. Before I had the chance to spit it out, he halted me with a loud deep bellow and a pointed finger in the air, and then said something that significantly shifted my way of thinking. He simply stated that “if you like it, eat it! People across the world eat things we consider “weird” all the time, and by judging too soon, we miss out on new experiences that we might enjoy.” This message not only prompted me to fill my plate with more frog legs, but over time has infiltrated into other areas of my life as well. Saying “yes” to trying new foods, participating in extracurricular activities, or simply raising my hand in class more often revealed new learning experiences that I’d typically shy away from. I am not a natural risk-taker, and it took years of practice to get to a point where I regularly push myself out of my comfort zone. But the realization that I could be missing out on a realm of enriching opportunities because I’m stuck in my comfy box, pushed me to “just do it” more often.

I recently came across a quote explaining there are two types of regret. One is a feeling of temporary regret that occurs when leading up to something out of one’s comfort zone (like when you’re on a roller coaster creeping towards the top of the first hill thinking “Why am I doing this?”) The other form of regret is longterm regret as a result of refusing to get uncomfortable. This usually sounds like “I could have,” “I should have,” or “I would have” and typically haunts you for a lifetime. I see temporary regret like jumping in a pool; after the initial shock, there’s a sense of relief and accomplishment. Of course, initiating that first step is a difficult move, but depending on where you’re at, maybe just start by poking your toe out to test the waters. Whether it’s speaking up during class or joining a new group of people during lunch, I try to stretch myself in little ways so I learn to become comfortable with feeling uncomfortable. I’m realizing by wading deeper and deeper into my discomfort and experiencing temporary regret more often, I am building my resistance to experiencing longterm regret in my future. If we get comfortable laying out in the sun too long, we’re bound to get burned in the end. Nonetheless, whether it’s the shallow end or the deep end, it’s important to get in the pool.