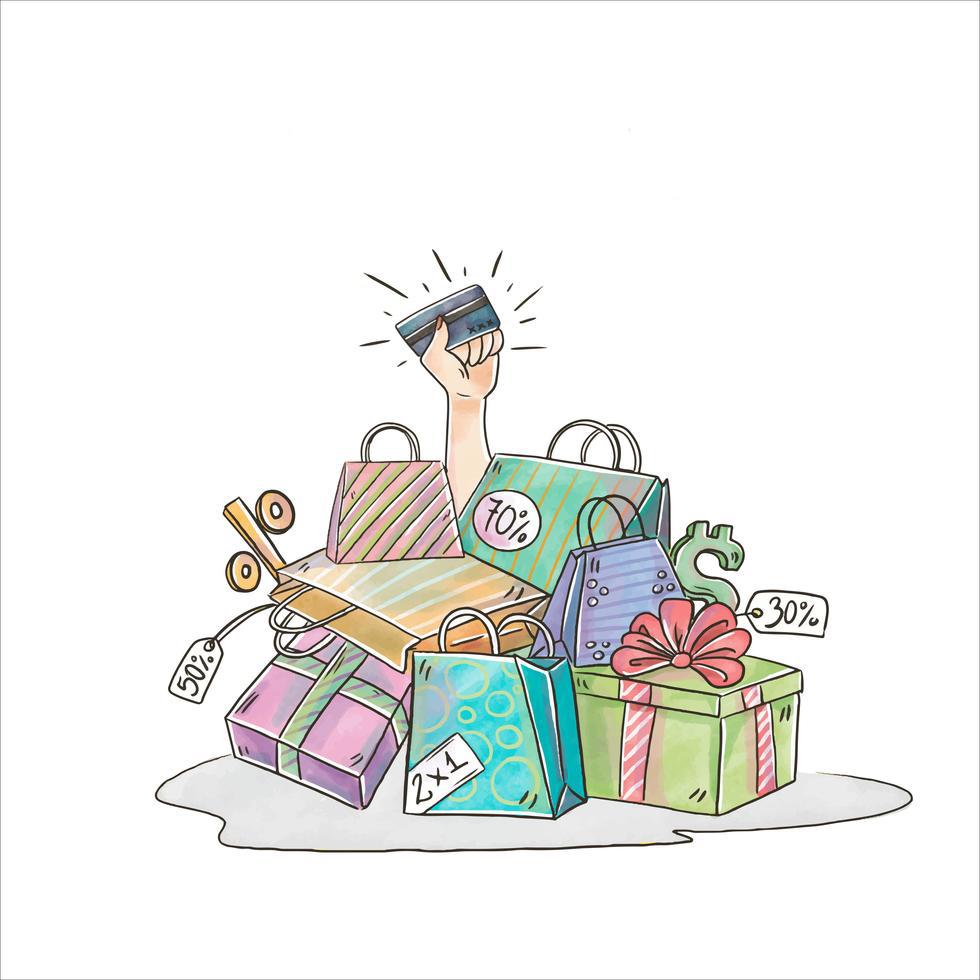 I recently watched a documentary on Netflix called “Minimalism: a Documentary About the Important Things” which discusses the beauty of minimalism. It looks into the lives of well-off people who learned to embrace a minimalist lifestyle and found they were exponentially happier when they did. Once we stop trying to satisfy ourselves with the next best thing, we remove not only the physical clutter around us, but the mental clutter it unknowingly causes as well. A fascinating statistic they reveal is that our happiness levels don’t increase with money. Once one’s income reaches appx. $75,000, and our basic needs are met, additional money doesn’t equal additional happiness. Materialistic pleasures only provides us with instant gratification. Then we become accustomed to that new gadget and we return to our baseline happiness level. However, when we spend money on experiences and giving to others, our happiness grows. The minimalists in this documentary explain how they gained a greater perspective and appreciation for people and the world around them because they’re not wrapped up in trying to satisfy the never ending need for more stuff. As I enter adulthood, I view this documentary as a cautionary tale. Although a minimalist lifestyle might be a stretch for me, I want to be mindful of what I consume and how much I hold on to to ensure I don’t become attached to materialistic things.