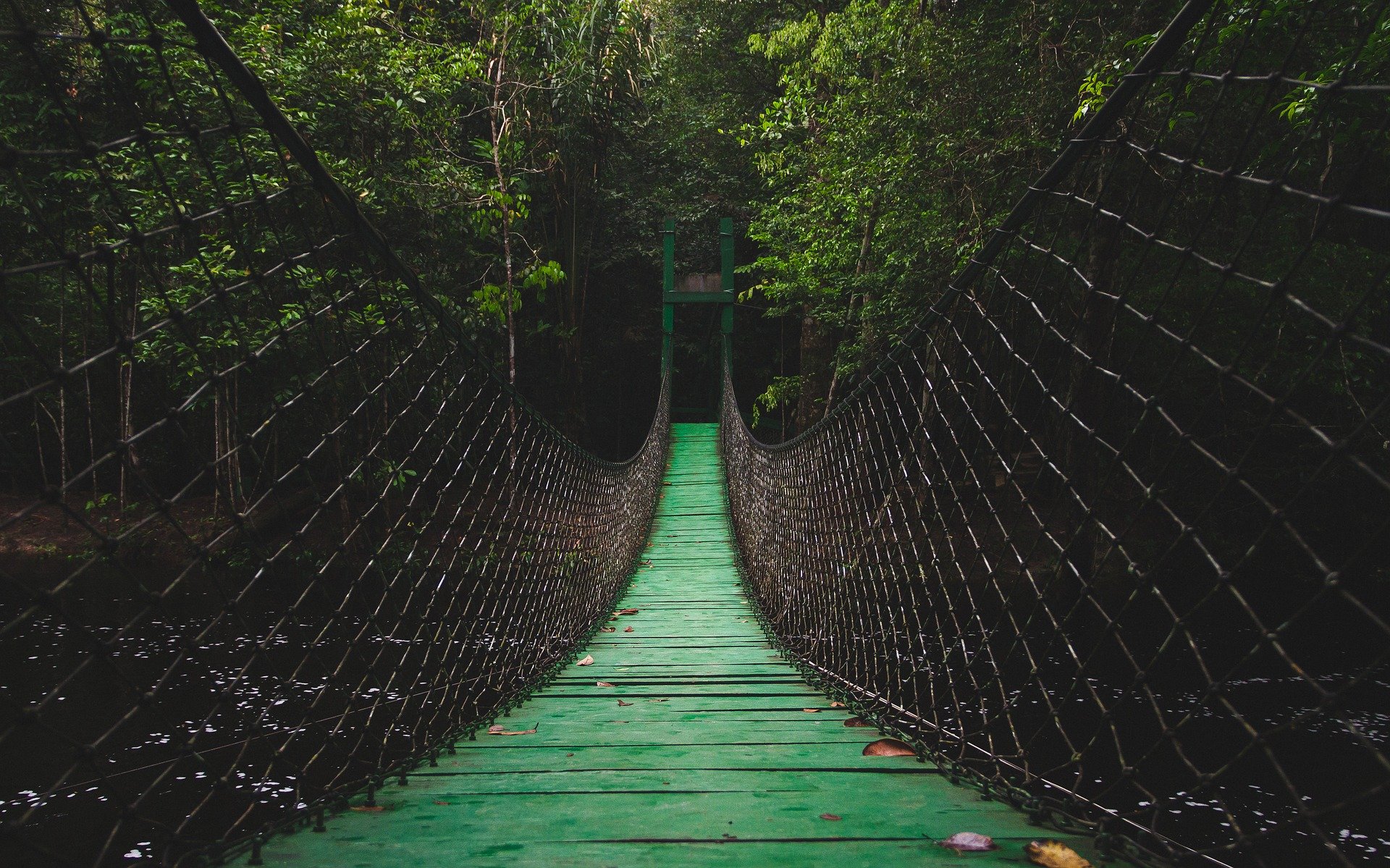 Our son is going on 13 years old, and he’s been playing basketball for nearly his entire life. He’ll go to practice and give good effort, but when it comes to practicing at home, it’s a different story.  He says he wants to improve his game, but he often doesn’t do the things he knows will help him perform at his best. He will declare he’s going to practice his dribbling 5x/week or do his daily push-ups and planks, but once the conversation ends, nothing changes. He doesn’t take ownership over his responsibilities.  At one time or another, each of us have questioned his commitment to the game and his desire to improve. But earlier this week, I had an ah-ha moment that made me realize I owe him an apology…

When Jada and I took The Psychology of Wellbeing from Yale University through Coursera this summer, we learned about the GI Joe Fallacy.  GI Joe was a cartoon from the 80’s. At the end of each episode GI Joe would share the moral lesson from the story to which a group of kids, to which one of the kids would reply, “Now we know” and then GI Joe would proclaim, “And knowing is half the battle!”  Well come to find out, GI Joe was wrong! Scientists have discovered there is a big difference between knowing what’s in our best interest and actually doing what’s in our best interest. Just because we know what’s good for us doesn’t mean we do it!

As a Special Education teacher, we are driven by goals and tracking progress is a vital part of the process, yet surprisingly, making this connection to my son and his behavior never occurred to me! We all have things we know we should do for our best interest, but don’t actually get around to doing regularly, so why would my expectations be higher for him than they are for even myself? I know I should exercise more, but that doesn’t mean I do it. I know I should eat more plant-based meals, but when I’m tired after a long day at school, animal protein is often the first thing I reach for. Only now, am I now realizing his behavior is really no different from mine.  Sometimes we’re super motivated and totally “in the zone” and other times we’re just not feelin’ it and need a little (or big) nudge to push forward. Before the next basketball season begins on Saturday, I’m going to print a new Habit Tracker so Aiden can stop talking about the changes he’s going to make, and start tracking them.