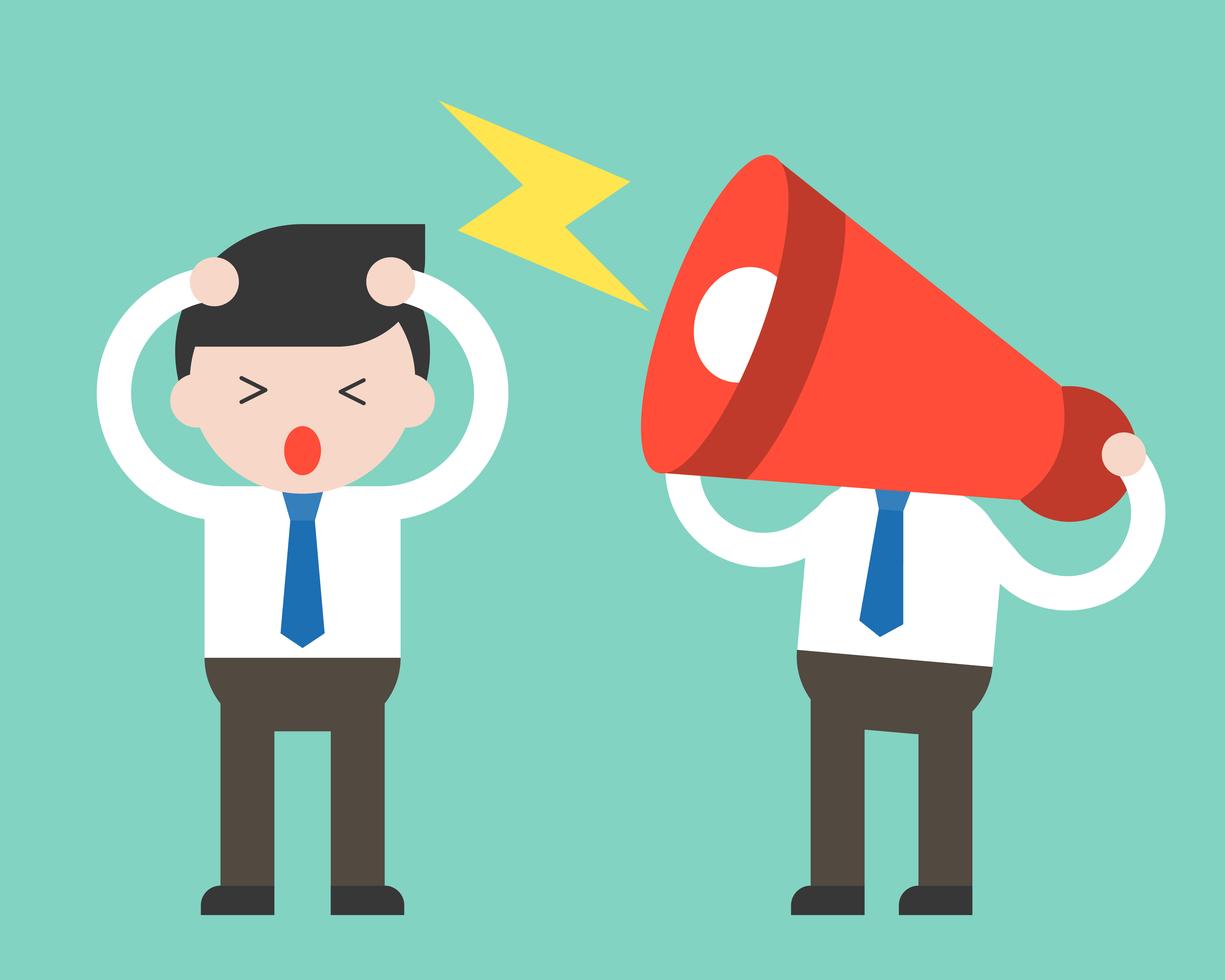 A while back, I was with a friend who suddenly got a call to babysit a 12-year old and her younger sister. The mom said it was fine for me to come along, and so we both spent the evening talking and watching “Good Burger” with the two girls. In conversation, the middle schooler emphasized how she has fully embraced her “brutality honest self,” which was evident based on how clearly opinionated she was throughout the night. Now this statement of hers reminded me of a friend I have, who was also at her peak “bluntness” in middle school. During that time, it was hard for me to connect with her because I felt everything I said would be criticized or judged, similar to my experience with this girl on that night. I frequently pointed out this observation to my friend and labeled it as “negativity,” but her response would be, “I’m just being honest.” With this in mind, I would often think twice before asking her to do something fun because I was worried she’d immediately shoot down the idea with her “honesty.” I considered that maybe I was being too sensitive, but I later realized that wasn’t the case. I can handle constructive criticism, but I cannot stand it when someone always finds something to disapprove of without any real justification behind it.

Being candid and being overly critical are two different attitudes. When I think of someone who is upfront or a realist, I think of my dad. He plainly tells it like it is no matter the person, but the receiver knows his intentions are good, since he gives just reasoning and isn’t constantly thrusting critical opinions down people’s throats. When speaking matter-of-factly, it should be with the intention of growth and wellbeing, not from a place of judgement and negativity. Hunting for flaws in every new idea or experience you come across is not necessarily being honest, it is being nit picky and narrow minded. These are the qualities of a negative attitude which can make others hesitant to share things with you and robs one of new learning opportunities as well. Fortunately, this friend of mine grew out of this fixed mindset, and is ironically now one of the first people I’d go to to have new adventures with. It’s amazing how letting go of that constant “glass half empty attitude” can reveal a whole new world of possibilities.