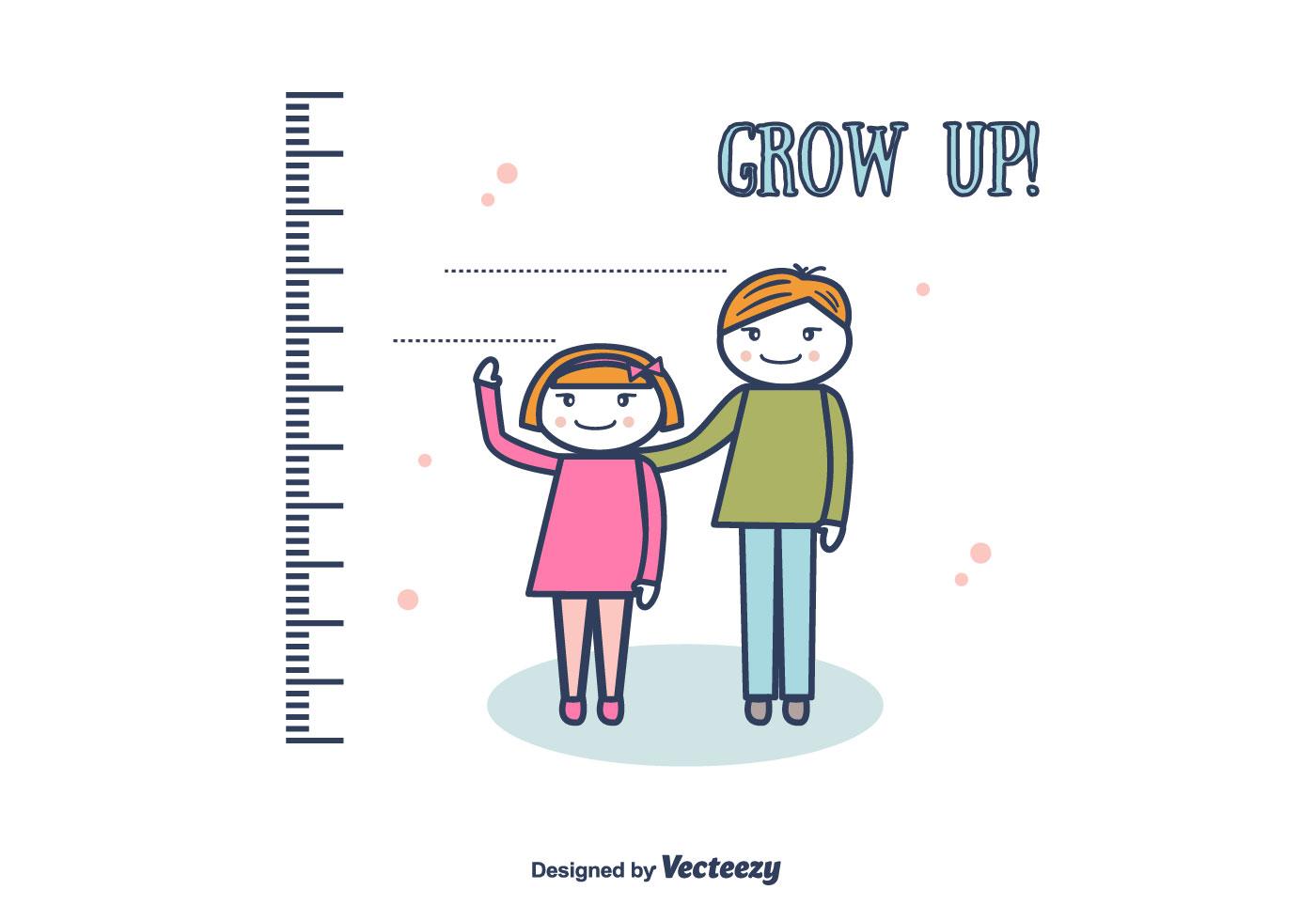 When Jada was young, she had no problem socializing with her peers, however my husband and I noticed her outgoingness waned when we were around. When I attended a class party or a school field trip, all of a sudden she would become clingy and less inclined to engage with her peers. I realized our presence changed her experience. Instead of being immersed in what the class was doing, she would stick by my side, somewhat disconnected from the class activity and from other students. It didn’t take long for us to realize, for her to have an enriching class experience, we couldn’t be there. And from that point forward, we became very selective about how we participated in her school activities. I no longer attended class field trips, and I didn’t feel guilty about it. I also stopped volunteering at class parties. We would attend music concerts and science exhibitions, but by 1st grade, unless all of the parents were invited, we weren’t going. Not only did this increase her enjoyment of the event, but it also increased her independence.

Even at six years old, when a field trip permission slip came home and she would ask if we were going to chaperone, we were very honest with her. We explained how her behavior and level of engagement changed if we were present, and for her to have the most fulfilling experience possible, we couldn’t be there. We told her we trusted her to be on a field trip without us, and not having her parents there, is an opportunity for her to grow more independent. She understood immediately and never felt bad about us not being there. As she got older, she grew even more appreciative of us giving her the space and freedom to be independent. She often would comment about the ‘helicopter’ parents who feel the need to attend EVERYTHING, and shared how frustrated and annoyed their children felt about their parents’ never-ending presence.

Even when Jada was a freshman marching band student and I attended the band trip meeting for the music department’s Disney trip, I was startled by the number of parents asking to attend the trip with their student! Some parents even inquired about bringing their entire family on the trip… without realizing how inappropriate this sounds! No matter how much they love you, high schoolers going on an out-of-town field trip DO NOT want their parents to attend, let alone their entire family! This is an opportunity for them to be free and young and to have fun. They don’t want to be tied to their parents or to even have to balance their attention between family and friends. As we were leaving the meeting, I was asked by two different moms if I was going to chaperone, to which I replied “Oh, we stopped attending field trips years ago, because it changes her experience.” Each responded with a quizzical expression, and in their own way said “But it looks like so much fun!” This left me perplexed because the trip was not about the adults. It wasn’t for the adults… it was for the kids! I think this is a blurred line many parents aren’t even aware when they are crossing, but I’m so grateful I realized this early in our parenting journey. I believe one of the reasons we have such a great relationship with our young adult daughter, is because we’ve learned to give her space.