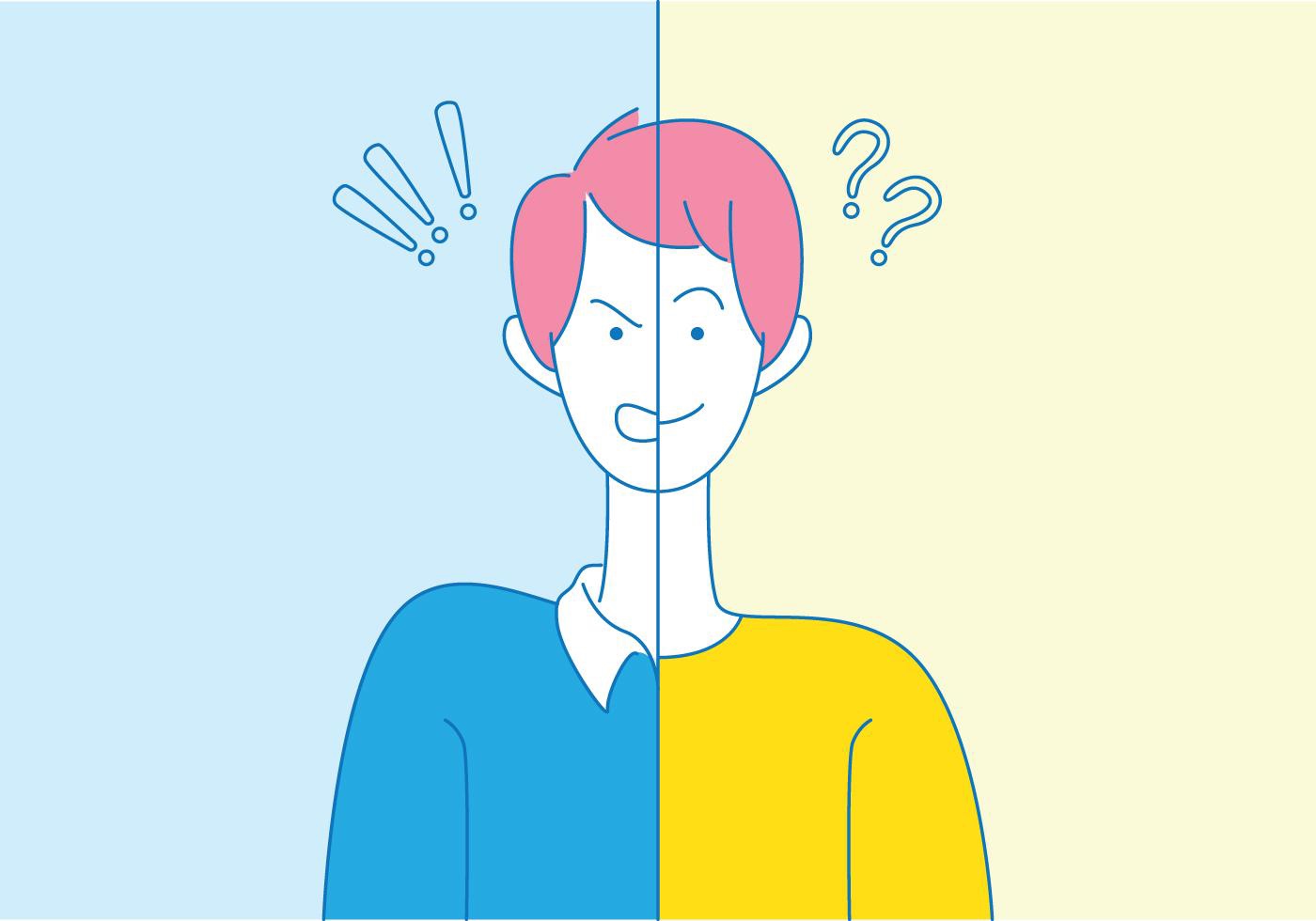 The other day I coincidentally watched three different shows that each involved a character making a hasty decision based on an assumption they made. As expected, each of the characters realized they were wrong in the end, since they assumed ill intent rather than asking further questions and giving the benefit of the doubt. I’ve observed many situations where a peer of mine would be irritated or confused because someone accused them of doing something intentionally hurtful. And often times, the accuser wouldn’t even tell the person that they’re upset with them. They would rather drag out the problem by ignoring the person and wait for them to ask why they are upset. I find it interesting how common it is for people to choose to be upset and waste their energy stewing, rather than just inquiring about the issue in the first place. If you are upset with someone, simply tell the person how you feel and ask why they acted that way. This often clears up any misunderstandings and alleviates stress.

However, when you are in public, and a stranger does something inconsiderate (such as shutting the door on you), telling them how you feel and asking them why they did that might not always be the most appropriate response. Sometimes your just need to let it go.

I’ve realized that going through life assuming everyone is trying their best, is a happier way to live.

If you automatically assume the worst in people, you become more miserable and start to believe everyone is against you. It’s important to take a step back when you catch yourself judging or getting irritated with someone, and recognize that you don’t know what’s happening in that person’s life and how they were feeling in that moment. Which is why I believe that if you’re going to assume, make sure you assume the best, not the worst. The world is not out to get you, so you might as well save your energy and not let someone’s careless actions diminish your day.